You will learn to make a copybook, paperback and hardback

from printed to bound editions – the modern book emerges

This our beginners course where no previous experience is required.
You will learn how to make a copybook, paperback and a hardback. 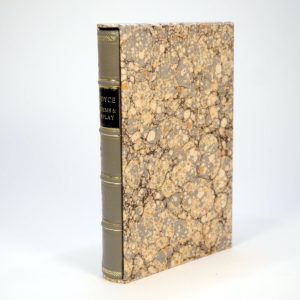 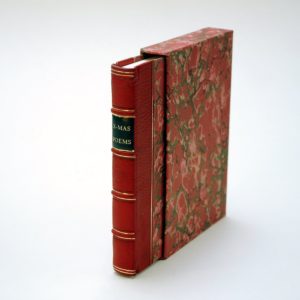 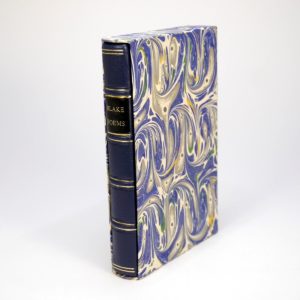 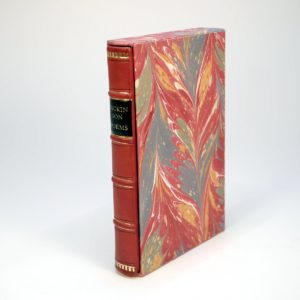 Virtually unknown in her lifetime, the poetry of Emily Dickinson (1830–86) is now recognised as a major literary achievement. Unique in style, obsessive in content, these short and vivid lyrics together form what is perhaps the greatest body of religious verse in modern times. 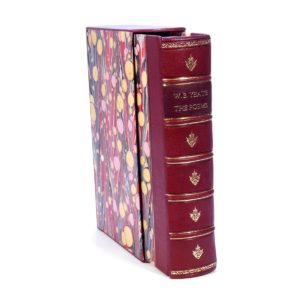 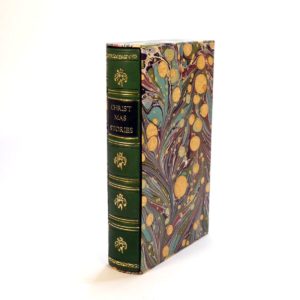 Textblock: from an existing hard back publication. New spine lining and hand sewn on endbands. New marbled endpapers with green leather hinges.
Binding: cover made of archival mill board and spine board with four raised bands. Cover in green goat leather and Italian marbled paper. 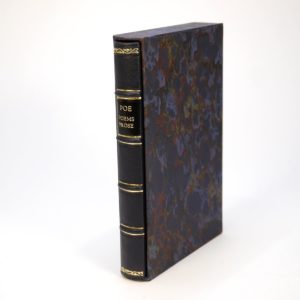 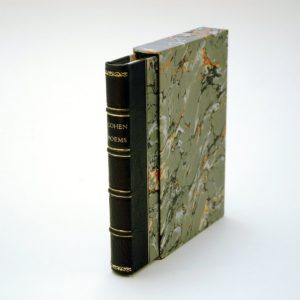